All Collections
Quick Access
How the unlock with QR code actually happens?

How the unlock with QR code actually happens?

Should the unlock happen automatically or should the user confirm the action?

Written by Jaka Dornig
Updated over a week ago

When the master keyholder generates QR code, the following can be chosen: 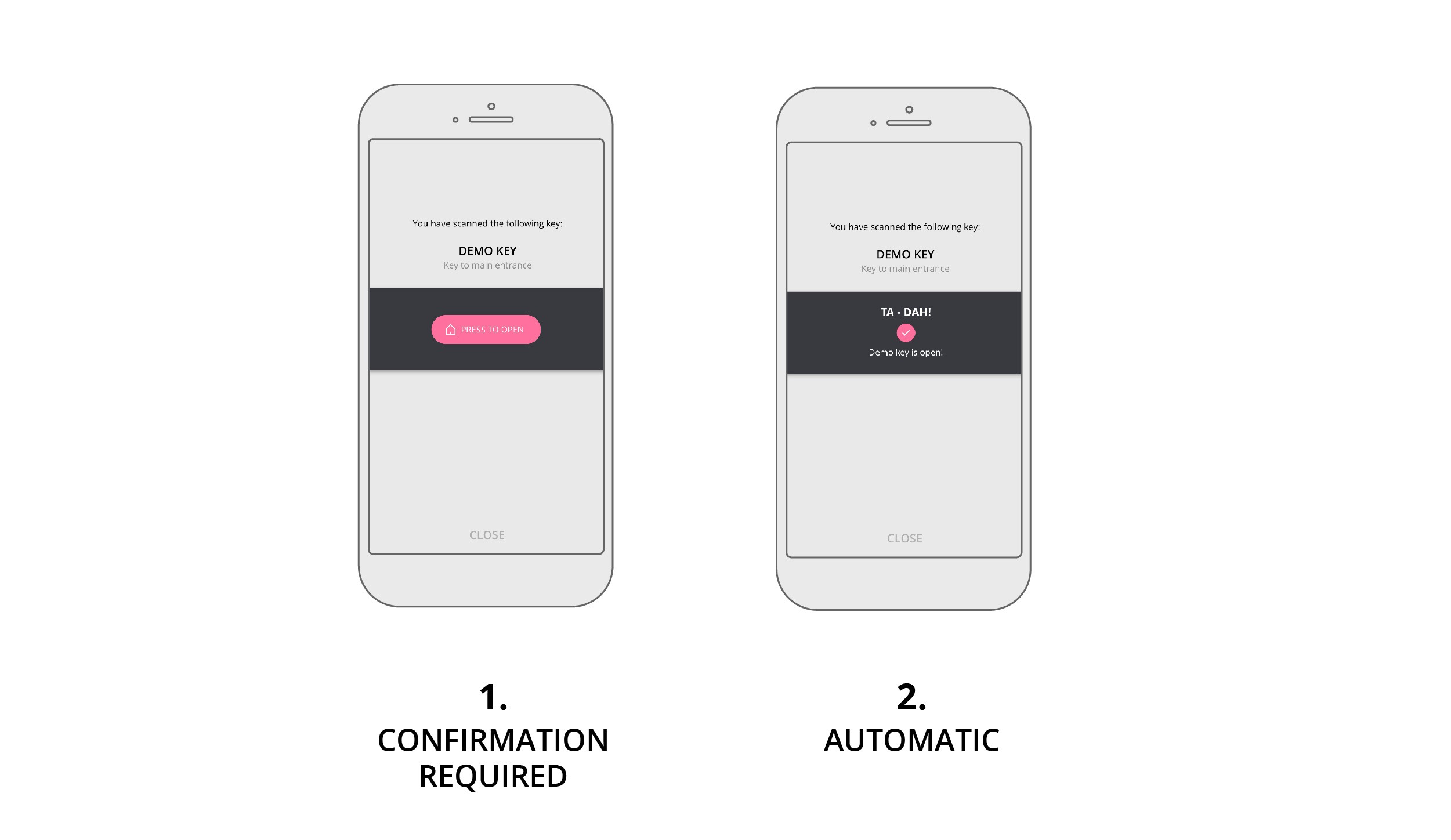 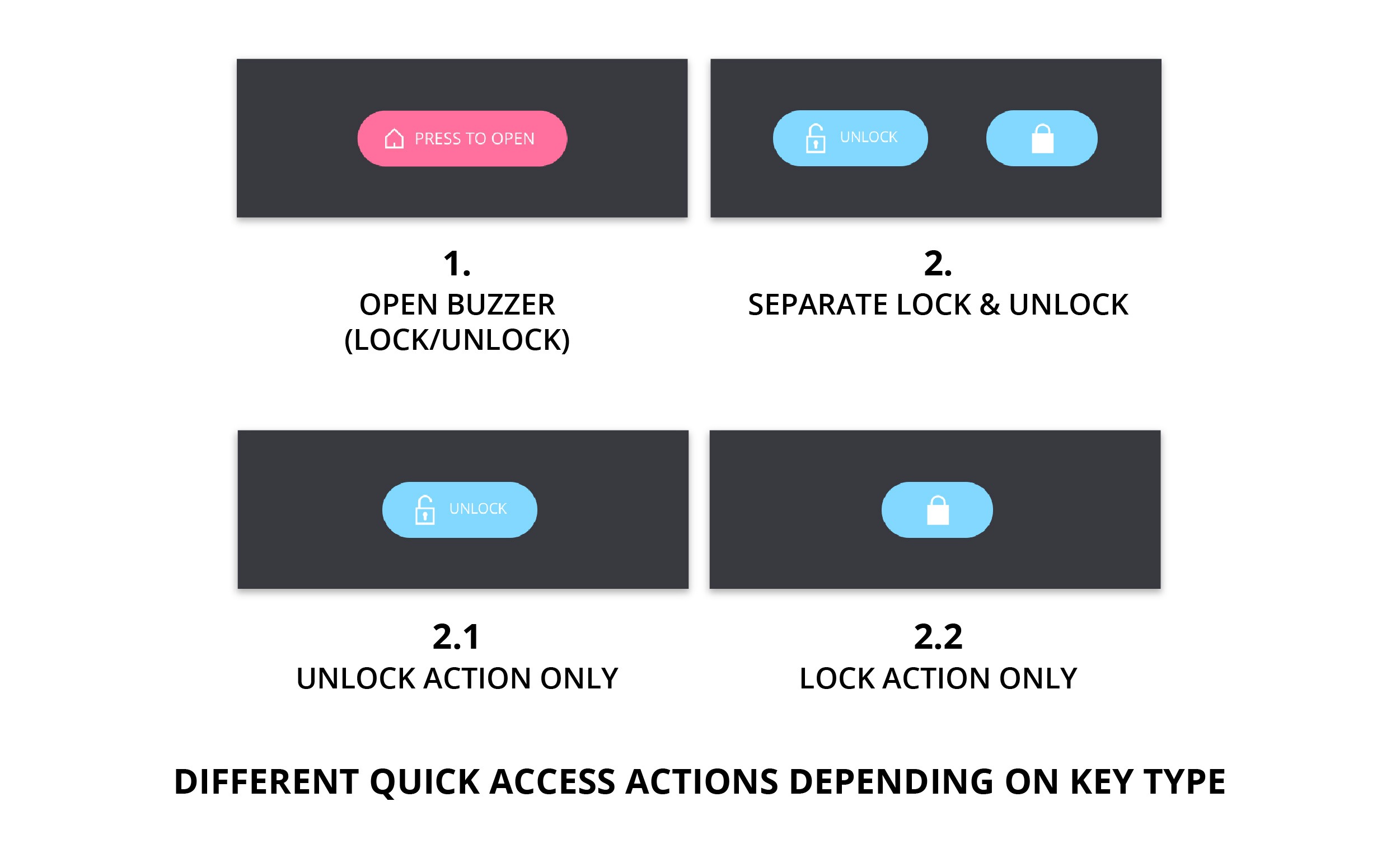 The above refers to any action performed on the lock, whether it be an “Open” (unlock/lock) buzzer, or a single “Lock” or “Unlock” action that’s typical for installations that include a Nuki key turner.

Did this answer your question?